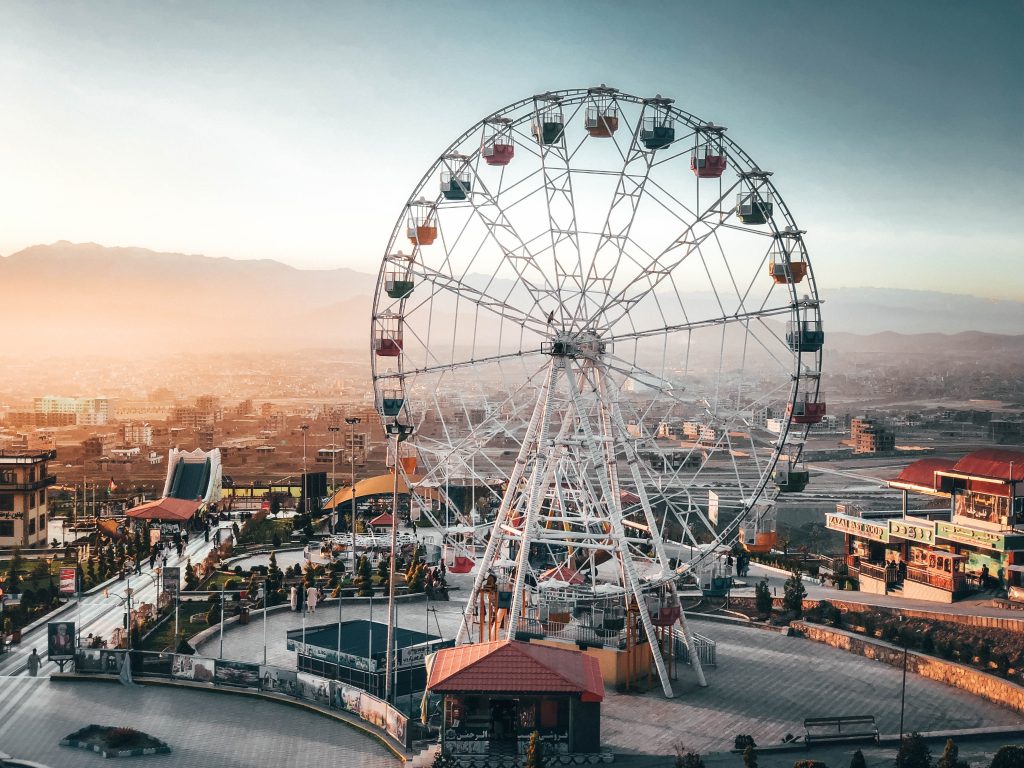 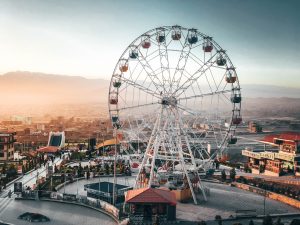 According to recent reports, the Utah Evermore Theme Park initiated legal actions against Taylor Swift.  The park’s allegations are that the singer’s recent album “Evermore” and the additional merchandise, infringes its well-known trademark.

Such allegations are unique, as they involve questions on the boundaries between trademarks, copyright and the freedom of speech. Determining which one reveals is not easy, and depends on the circumstances of each particular case, as we will demonstrate below.

Between Copyright and Trademarks Infringement – What Does the Israeli Law Say?

It is likely that in different legal systems, the question of the boundaries between copyright and trademarks would get different conclusions. It mainly depends on the way the system’s law defines an infringement. The Israeli Trademark Ordinance defines trademark infringement as a use of a registered trademark or similar marks for the purpose of marketing or advertising goods under which the trademark was registered, or goods from the same class.

Trademarks in Israel are classified according to the Nice classification. In order to prove an infringement in a similar case which would occur in Israel, the allegedly infringing goods should be from the same class. For instance, class 28 includes toys and sports needs. If a music album with an allegedly infringing title involves the sale of additional toys under the same title, it might infringe a theme park’s trademark, if it was registered under class 28 for sports needs. Otherwise, the opposite conclusion might be reached.

However, when the mark is both registered and well-known, the protection is wider, and could apply for trademarks from other classes as well. The condition is that the use of the well-known trademark points at a connection to the trademark owner and that the owner may be offended by the use.

One of the most known Israeli trademark cases in this regard was a dispute between McDonald’s and Burger King. The dispute began due to a Burger King advertisement. Burger King’s presenter was Ariel McDonald, an American-Slovenian retired basketball player, who played for Maccabi Tel Aviv. In the advertisement he said: “Listen to McDonald – only Burger King.”

If you have more questions about the legal aspects of copyright and trademark infringement, our trademark experts will be happy to assist you. The law firm of Decker & Ofir is well experienced with representing clients in various trademark and IP matters, in Israel and abroad.