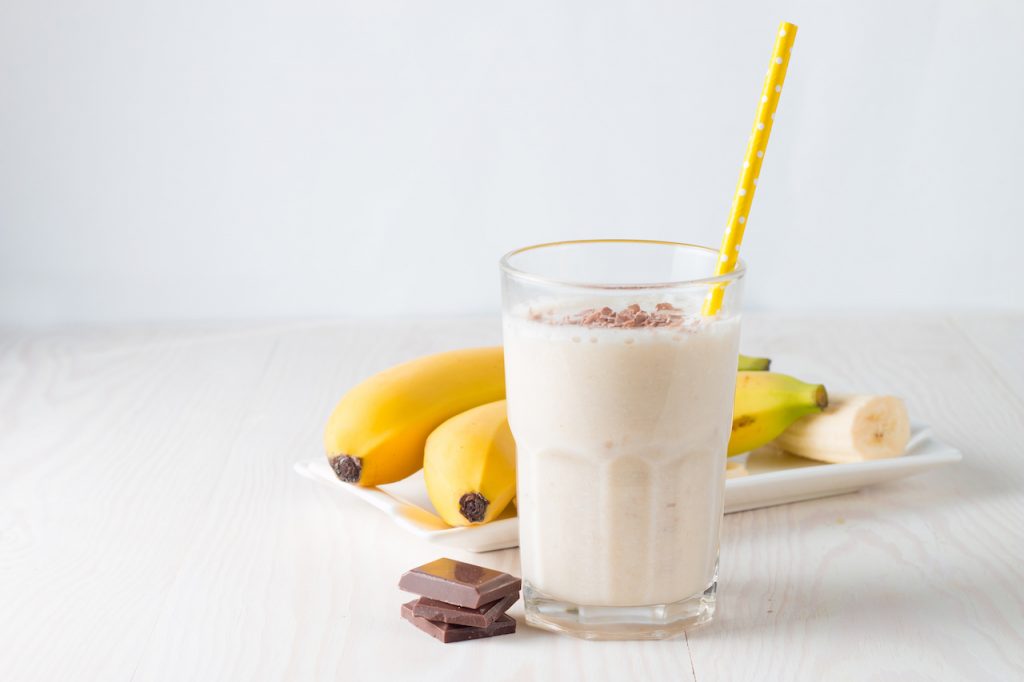 Trademark Infringement Claims By Oatly in the UK

An interesting case which is currently taking place in the UK, reflects the trend of plant-based products consumption. Oatly, a popular company in this field, raised claims against a competitor marketing similar products. The trademark infringement claims by Oatly also highlight the importance of protecting one’s brand and reputation properly. The case is very much relevant for the Israeli market, where vegan and plant-based products are extremely popular. In this article we will discuss the case, as well as what could be the result of it in Israel. 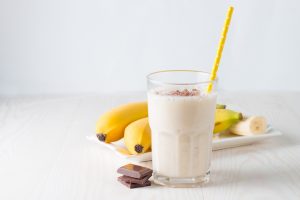 Over the past few years, the plant-based industry has been on the rise. The increasing demand for healthy food products, as well as vegan meat and dairy substitutes, is being met with many new products of the like entering the market. Accordingly, companies in the field begin to realize the true value of their products, and the importance of protecting the reputation behind their brands, as well as remaining unique and distinctive among competitors.

The recent Oatly case demonstrates the above trends that take place in the industry. Oatly is a popular Swedish company in the field. As recently published, the company filed claims against the British company Glebe Farm Foods. It is interesting to discuss the potential outcome of such a case in Israel, since the country has been a leader in the plant-based scene, with various domestic and international actors in the market.

The Parties’ Claims and Counter Arguments

The Swedish popular company Oatly, which is known for its plant-based drinks and substitutions of dairy products, alleges that its trademarks have been infringed by a British family company. Oatly argues that the British company’s brand “PureOaty” is similar in its name and the packaging style.

Oatly approached the company and warned it about the alleged infringement. As the company continued the production of its competing oat-based drinks, Oatly decided to take the case to court and sue for trademark infringement. Glebe Farm Foods dismissing Oatly’s allegations, insisting that its products are not infringing trademark rights of others.

Potential Outcome of Such a Case in Israel

While the case is still ongoing, it is interesting to analyze the potential outcome of such a case in Israel, based on current case law. Yet, as we will demonstrate below, it is rather difficult to conclude the exact outcome, as often occurs in trademark cases. Trademark cases usually depend on the individual circumstances of each case.

In a well-known first impression decision of the Israeli Supreme Court (in the case of Ta’am HaTeva v. Supherb). In this case, the court held that a resemblance of components in a mark may indicate an infringement, even when the components are generic. The decision was given in a dispute between 2 competing companies that market products against joint pain. Both companies used the component “Mega” in their brands’ names (Mega Gluflex and Mega Relpax).

Although the plaintiff waived the rights in the component “Mega” during the registration process, for its being generic, the court held that it does not mean that the component cannot be considered while examining the similarity of the marks as a whole.

This important decision could support similar claims to those of Oatly to some extent. Yet, examination of the 2 trademarks as a whole, in order to conclude whether there is a deceptive similarity, could lead to an opposite conclusion. In the case of Adidas vs. Yassin, for instance, the court held that there is no deceptive similarity of 2 marks.

In that case, Adidas sued an Israeli shoes importer, who imported shoes with a similar pattern to that of Adidas. However, the mark SYDNEY was imprinted on the shoes, and the pattern consisted of 4 stripes, rather than 3 like in Adidas’ shoes. The court concluded that there is no fear of consumers’ deception between the 2 products, and rejected Adidas’ allegations.

As explained above, the dispute between Oatly and its British competitor over trademark infringement claims is yet to be determined. Due to trademark cases being concluded based on the particular circumstances of each case (as demonstrated above), it is hard to predict the exact outcome of the current dispute. If you have questions about the legal aspects of the topic, we will be happy to assist. The law firm of Decker & Ofir is well experienced with representing clients in various trademark and IP matters, in Israel and abroad.