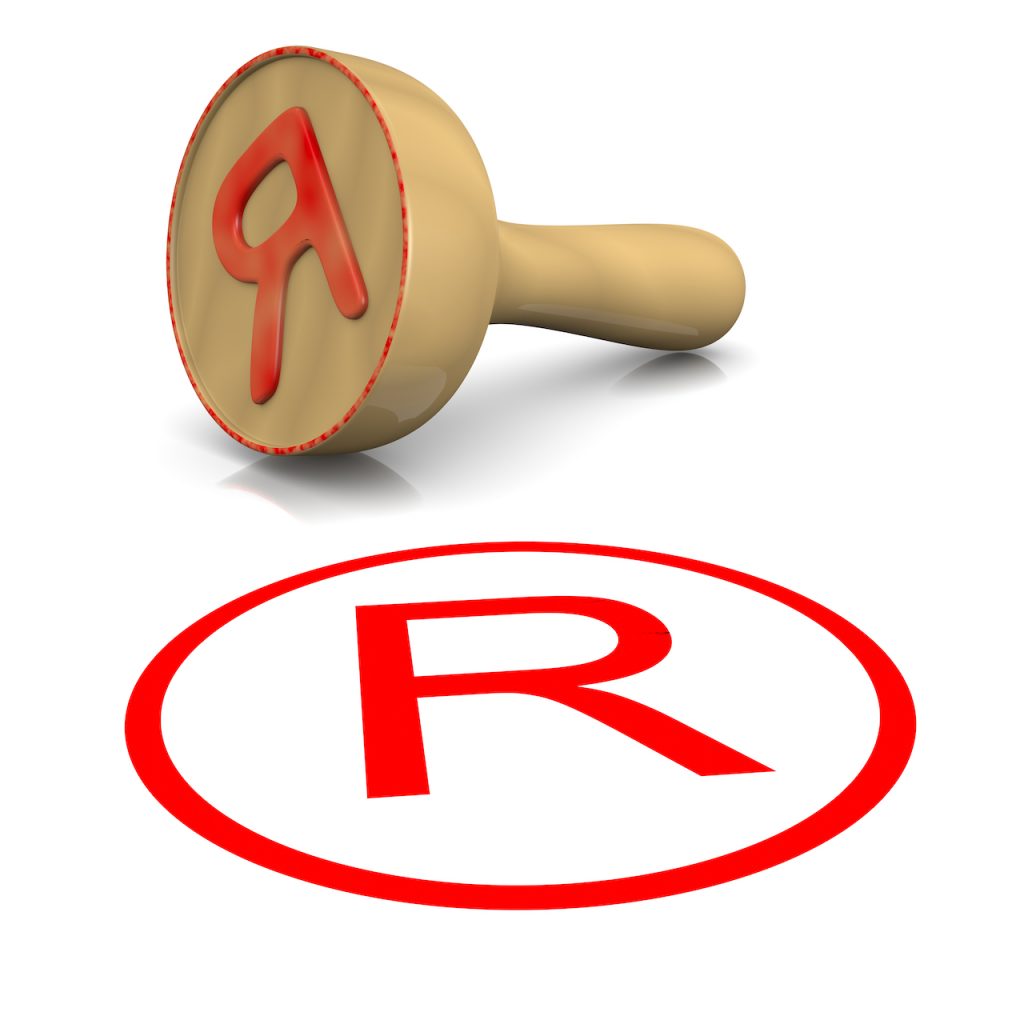 Trademark Infringement in 2021: 5 Most Common Mistakes You Can Make While Trying to Protect Your Rights

Trademark infringement lawsuit is often thought of as the first action to take in cases where an infringement is discovered. Although there is no impediment to doing so, it is usually not the first action to take. This is just one of the common mistakes when attempting to protect one’s trademarks. In this article, a professional trademark lawyer from our firm will share some crucial legal information in this regard, based on his experience with trademark litigation.

Trademark Infringement – War is Not the (Only) Answer

Trademarks are highly valuable assets for today’s most successful businesses. Firms invest great sums of money in protecting their trademarks from counterfeiting or dilution. Trademark protection involves marketing strategies, together with legal strategies. That is, firms put efforts in advertising their products, in a way that would get them recognizable among consumers, along with the trademarks behind them.

Apart from that, they employ legal experts in order to take legal actions against different forms of trademark infringement. This helps ensure that the trademarks will remain unique and distinctive, without having anyone else enjoying the reputation of the trademark. 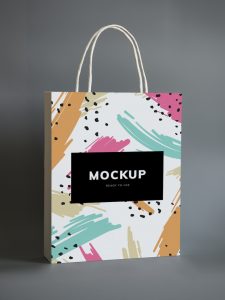 A trademark infringement lawsuit would not always be the most efficient nor effective way to solve the case. Moreover, it should usually not be the first step. Below we will elaborate on other possible ways to defend your rights. In addition, we will point at common mistakes to learn from while taking actions against trademark infringement. 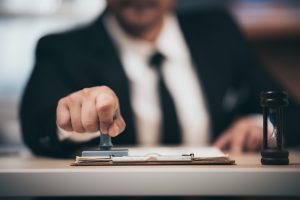 It is customary to send a warning letter in different civil cases, in order to inform the other party of its deeds. The other party is informed that if it won’t act to correct the situation, legal actions may be taken against it. Usually in cases of trademark infringement, warning letters would elaborate on the circumstances of the case, the acts of infringement, the articles of the law that the infringer has allegedly acted against and the demands from the infringer.

The demands can include an immediate stoppage of the infringement, different acts of correction (such as payment of damages or publishing a notice of clarification and apology). They can also include an invitation to solve the conflict in arbitration or mediation meetings, i.e., outside the court.

2 – Did You Check for Other Infringements? 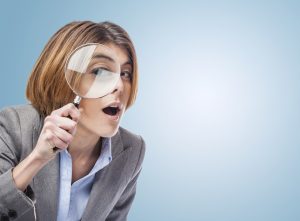 A letter is not the first step to take in response to an infringement after learning about it. There are different recommended steps to take beforehand, such as documenting the infringement and conducting a private investigation on it. It is better to take those preliminary actions before the infringer learns about the allegations against him. From our experience, it leads in many cases to deletion or hiding of the evidence.

Trademark owners wishing to solve the case of infringement as quickly and efficiently as possible, should consider using arbitration or mediation for that purpose. As mentioned above, court proceedings can often be time consuming. Yet, many see them as the only ways to solve cases of infringement. It is a common mistake to rule out the option of settling the dispute alternatively.

Mediation is a form of negotiation which is meant for reaching a solution that both parties would accept. Arbitration proceedings, however, are more similar to court proceedings. One or more arbitrator(s),that the parties appoint, rules that case. The arbitrator’s final decision obligates both parties, as if it was a judgement given by the court.

Both mediation and arbitration have different benefits. They are usually held privately, and their content is not exposed publicly without both parties’ consent. It is often against the interest of trademark owners that the details of the disputes would become publicly known. Arbitration or mediation could be the solution for that. Furthermore, since the proceedings are private, they are usually faster. Although they can be costly and usually require both parties’ consent, those benefits make it worthwhile to at least consider settling the case outside the court. 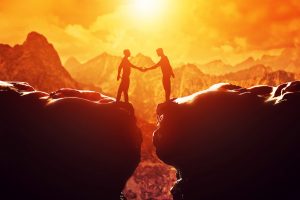 Another available solution in some cases, which is often mistakenly ignored, is reaching an agreement between the parties. It is especially relevant in cases where a similar trademark can cause trademark dilution or being used by a third party. It is quite known that sometimes filing a lawsuit in such cases can lead to an opposite and undesired result. The result is that the other party’s mark being gains media coverage and popularity as a consequence.

The specific terms of a coexistence agreement vary in different cases. They can include limitations regarding the territory in which the other party’s trademarks will be in use. They can also determine the scope of the use, the classification of goods, etc. We elaborated on coexistence agreements in this article. We recommend taking them into consideration as they can be an appropriate solution in many cases.

No matter how positive you are that your trademark has been infringed. It is still important to verify the actual circumstances of the case. Taking actions merely because you learned about an alleged infringement is a common mistake that should be avoided. One must check many factors in order to coclude that it is in fact an enforceable infringement.

These factors can and should be verified before taking any initial action against trademark infringement. Our recommendation is to consult with an experienced trademark attorney, in order to understand the exact circumstances of each particular case. A trademark attorney will be able to analyze the case and to conclude what actions and strategies should be taken against the infringement. In any case, don’t act without understanding the specific legal situation and the possible solutions that are available for you.

For more questions on trademark infringement and trademark protection in Israel, you can contact the attorneys from Decker & Ofir law firm. Our attorneys have long experience in protecting trademarks and IP assets and rights, such as designs, trade secrets and copyright in Israel and worldwide.