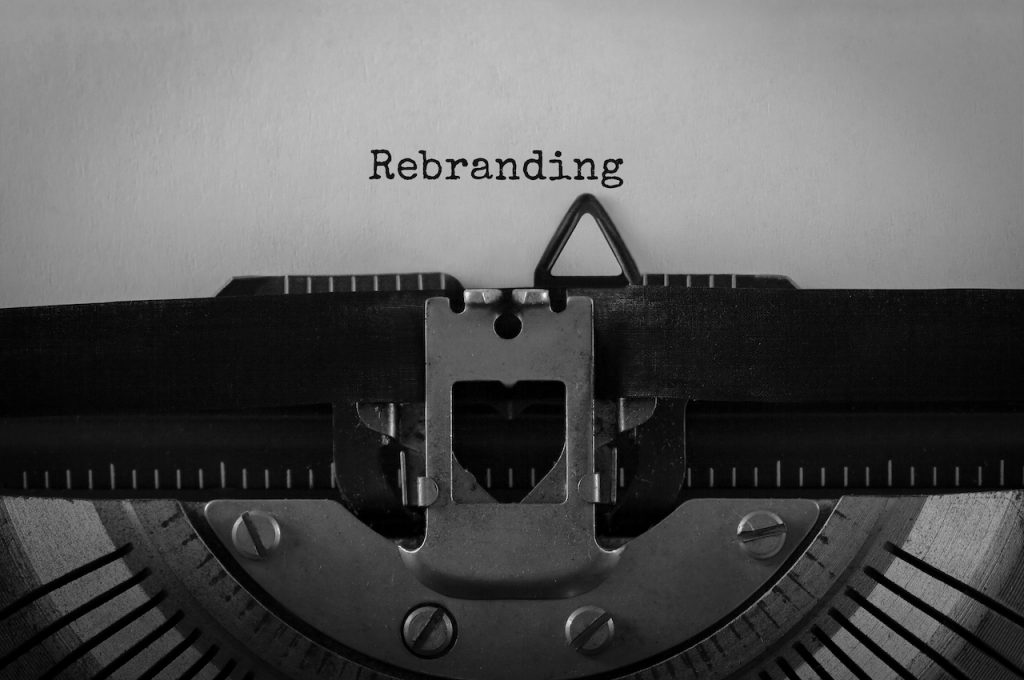 Trademark Rebranding in 2021: Things to Learn From TransferWise’s Transfer

In February 2021, it was reported that TransferWise, the popular international money transfer service, announced on a rebranding of its trademark into “Wise”. Trademark rebranding is a common practice among companies. As crucial as it can be for a business, legally speaking it could be a challenging process. Below Adv. Tal Ofir, a trademark attorney from our firm, will explain why.

Decker & Ofir is a boutique law firm, specializing in trademark law and intellectual property (IP). The firm represents its clients in various IP legal matters. The services offered by the firm include assistance with handling trademark registration in Israel and worldwide, legal representation in trademark infringement actions, etc.

Rebranding in 2021 Raises Many Questions 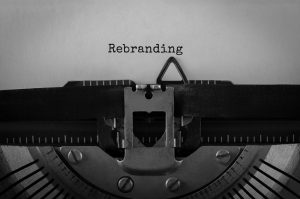 At the end of February 2021, TransferWise, the London-based international money transfer service, announced an upcoming change in its brand. With an estimated value of around 5 billion dollars and a reportedly-expected IPO, TransferWise decided to change its brand into Wise. This change is also made in order to represent an expansion in the company’s offered services.

This step attracted attention in the trademark field, and was reported on in popular trademark magazines (such as WTR). There is a good reason why the topic is so interesting among trademark enthusiasts. Rebranding of a trademark is a challenging process, not only on the business level, but also legally. Over the years, it becomes even more challenging.

Why Do Companies Rebrand?

There can be different reasons that would lead a company to the decision of rebranding. Rebranding is a very common marketing strategy. It usually occurs when companies seek to give their brands a more up-to-date image or in cases of launching a new product line.

Rebranding a Trademark in the Global Era

In the modern global world, rebranding became more challenging not only from the business perspective, but also the legal one. As many companies operate in different territories around the globe, marketing new brands could expose them to legal risks. In some cases, there might already be an identical or similar trademark under use in a certain territory. In such cases, the company’s rebranded trademark could cause confusion or dilution, and thus base claims for opposing the mark or even filing a lawsuit against it for trademark infringement.

Such was the Big Deal case. In this case, an online sales website applied for a rebranded designed mark with the name “Big Deal”. Opposition proceedings led to court proceedings, where the eligibility of the mark for registration was in question. The Israeli court held that the mark “Big Deal” was not eligible for registration, as there was already a registered “Big Deal” trademark for a chain of stores for retail sale.

However, the court also held that if the applicant would apply for a more distinctive mark, which could prevent confusion between the 2 marks, it might be approved. It shows us how important it is to ensure the eligibility of a trademark before applying for its registration, not to mention starting to market it. 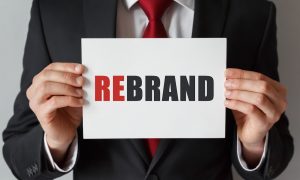 The aforementioned case involved 2 Israeli parties. However, it gets more complicated when the parties are from different countries or territories. In some places the rebranded mark is already taken. This can lead to its refusal in those territories. To avoid such consequences, it is crucial to conduct a trademark search within the territories where the company operates or wishing to operate. We elaborated on the topic of trademark search in this article.

Generally, it is also recommended to start marketing the brand only after the completion of the registration process. That is the best way to ensure that the rebranded mark does not infringe nor is with confusion with existing trademarks. For any concern you may have, it is best to consult with an expert trademark attorney, in order to avoid any inconvenience based on unfamiliarity with the law.

If you have more questions or inquiries about trademark rebranding, you can contact us. A trademark expert from our firm will be happy to assist you. The law firm of Decker & Ofir is well experienced with representing Israeli and international clients in trademark matters. The firm is also experienced with handling trademark registration and protecting IP assets in Israel and around the world.