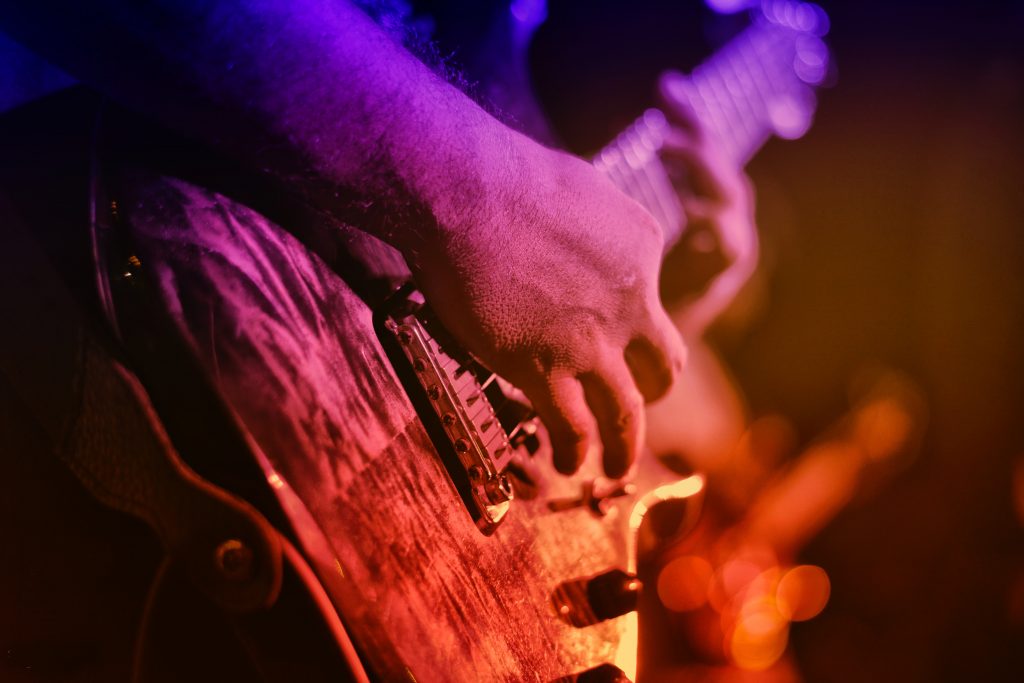 Trademarks and Use of a Person’s Name or Business: What Would Mick Jagger Do?

A recent case held in Australia, dealt with the use of a name of a person or a business in trademarks. In this case, the representative of the Rolling Stones opposed the registration of a local clothing brand, claiming that it may cause confusion with the band’s registered trademarks. The opposition was accepted, based on the ground of bad faith. The same outcome could have been reached in Israel, although based on an alternative legal framework.

Decker & Ofir is an Israeli-based intellectual property law firm. The firm specializes in trademark law and intellectual property (IP). The firm represents Israeli and international clients in IP legal proceedings. The services provided by the firm include assisting with trademark registration in Israel and abroad, portfolio management, legal representation in trademark and IP matters, etc. In this article, Adv. Tal Ofir, a partner in our firm, will focus on the issue of use of names in trademarks.

Is it possible to use a name of a person or his/her business as a trademark? 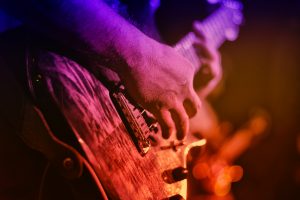 This interesting question was recently examined in an Australian case, related to a local fashion label for women and the Rolling Stones band. In this case, the answer to the above question was negative. However, this result could change, depending on the circumstances of each case, as well as the laws in different territories. Below we will elaborate about the case, and then discuss what could have been the outcome in Israel.

We the Wild Ones pty Ltd. is an Australian-based company, which operates a young fashion label for women, branded “Jagger & Stones”. In 2018, the company filed a trademark application for its brand. Musidor B.V., the representative of the Rolling Stones band in Australia, filed an opposition against the registration of the mark.

The Musidor’s main arguments were that the mark is likely to cause confusion among consumers with its owned trademarks “Mick Jagger” and “Rolling Stones”, since the public is well-familiar with them. The Applicant argued in response that the brand is called after the nicknames of the 2 owners of the company. One is nicknamed Jagger for being  the more aggressive part of the duo. The other is nicknamed Stone for being more down to earth.

In March 2021, the Australian Trademark Registrar decided to accept the opposition and thus to reject the “Jagger & Stones” from the Australian registry. The Registrar’s decision was mainly based on bad faith she found in the application. The Registrar referred to pictures published on the Applicant’s Instagram account, where models are photographed with electric guitars and stood behind amplifiers. The Registrar highlighted that the Applicant did not provide an explanation to this evident, and that there is no association between it and the clothing brand.

What Could Have Been the Result in Israel

It is likely that in Israel, a similar conclusion would have been made in cases of use of names of a person or a company as a trademark. However, this outcome could have been reached not only based on bad faith, but also on another ground, which is suitable for particular similar cases.

Article 12 of the Israeli Trademark Ordinance authorizes the Trademark Registrar to refuse a trademark application if the applied mark is identical or resembling another person’s name or business name. The Registrar may refuse such an application if the mark applied for is likely to deceive the public, or to cause unfair competition. Accordingly, the use of a name of another person or business in trademarks is not common in Israel, as it may in itself lead to the rejection of a trademark application.

In this short article we elaborated on the use of a name of others in trademarks, following up on the recent interesting Australian case. If you have questions about the topic or about trademark law in Israel, a trademark expert from our firm will be happy to assist you. The law firm of Decker & Ofir is well experienced with representing clients in various trademark and IP matters, in Israel and abroad.