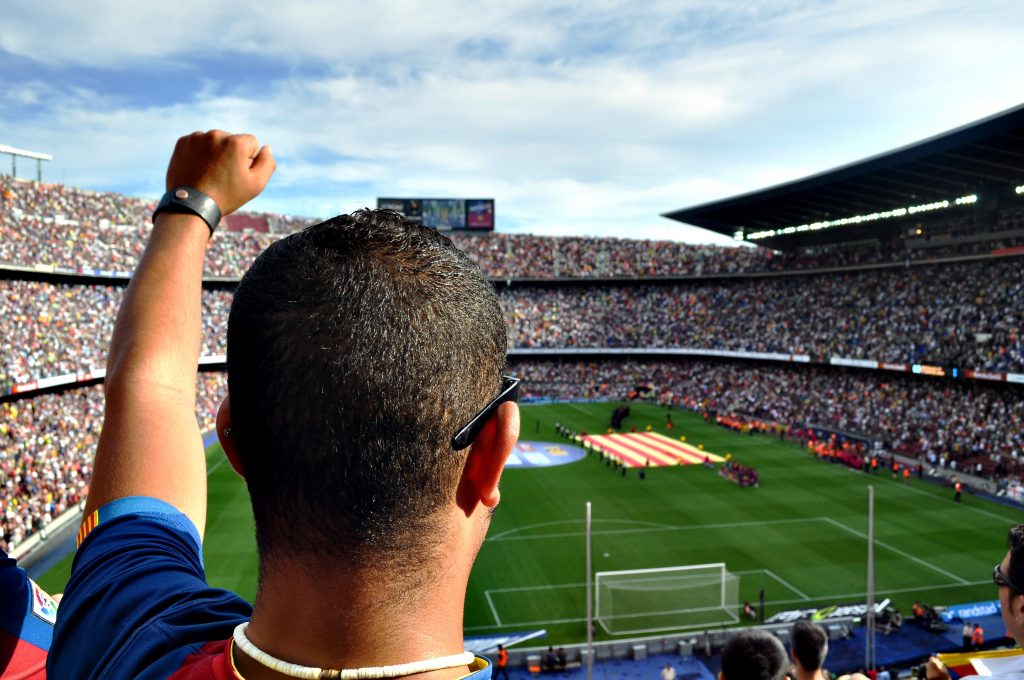 Celebrities with Trademarks – What Can We Learn from Lionel Messi’s Trademark Portfolio?

Celebrities often register trademarks in various countries and under various classes of products. If you are wondering what is the secret behind certain celebrities’ success, it could possibly be their trademark portfolio. The devaluation of FC Barcelona’s net worth after Lionel Messi’s departure from the team, can at least partially be explained by the fact that Messi is the football player with the largest portfolio in the world. Below, an Israeli trademark expert from our IP firm will discuss the benefits of trademark registration among celebrities. 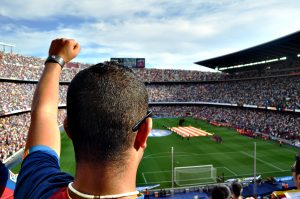 How Much Could 136 Trademarks Be Worth?

According to recent reports, Lionel Messi is the footballer with the largest trademark portfolio in the world, owning 136 trademarks that were registered by him. Messi owns trademarks in more than 10 countries and territories, including his home country, Argentina, the US, EU, Brazil and China. This huge number of trademarks is more than a double of the next largest portfolio of a living football player, owned by Neymar Jr.

It should be noted that trademark registration by footballers has an impact not only on the value of the players themselves, but also on their football clubs. The large number of trademarks owned by Messi has a great value of money. Following the departure of Messi from FC Barcelona, the club’s value was decreased by 137 million Euros. A decent part of this value was due to the reputation and goodwill that stand behind those owned trademarks. It can show just how valuable trademarks owned by celebrities, and particularly footballers, can be.

How Could Trademark Registration Benefit Celebrities?

Registration of trademarks by celebrities is not a rare thing. Among the celebrities with the largest trademark portfolios are US former President Donald J. Trump, Beyonce, Rihanna and Taylor Swift. Having a large portfolio, with trademarks that protect different classes of goods and services, could have a great benefit. It helps marketing merchandise of different kinds, from clothing to toys, foods and beauty products.

It can also help with the enforcement of trademark rights and disputes that may rise with competitors in this regard. In October 2020, Lionel Messi won a trademark dispute which lasted for over 9 years. The dispute was between Messi and the Spanish cycling company Massi. The latter argued that Messi’s sportswear brand which includes his surname could cause public confusion.

The case reached the European Court of Justice (ECJ), which ruled in favor of Messi. The court held that the star’s well-known name prevents confusion in this case. Had Messi not registered such a large amount of trademarks, it is hard to tell whether the same result would have been reached.

Is it Possible for Celebrities to Register Trademarks in Israel?

Generally speaking, trademarks of celebrities, bands and groups can certainly be registered in Israel. It could bring a great deal of value to those who register their names and brands,as the demand for products branded by celebrities’s names and photos in Israel can be very high. However, it is important to know the specific rules set by the law before applying for trademark registration in Israel.

According to the Israeli Trademark Ordinance, which is the main statutory source in Israeli trademark law, the Trademark Registrar has the power to refuse an application if the applied mark is identical or resembling another person’s name. The Registrar may dismiss such an application if the mark applied for is likely to cause public confusion or an unfair competition.

There are ways to get over this legal obstacle, such as conducting a wide trademark search in order to check whether there could be a likelihood of confusion. This and other actions should be taken before applying for trademark registration of a celebrity’s name. It is highly recommended to be assisted by a trademark attorney, who could help minimize the risk of a refusal of an application, based on experience and deep knowledge of the Israeli law.

If you have more questions about the topic or about trademark registration and protection in Israel, a trademark expert from our firm will be happy to assist you. Our law firm is well experienced with representing Isreali and international clients in various trademark and IP matters, in Israel and abroad.