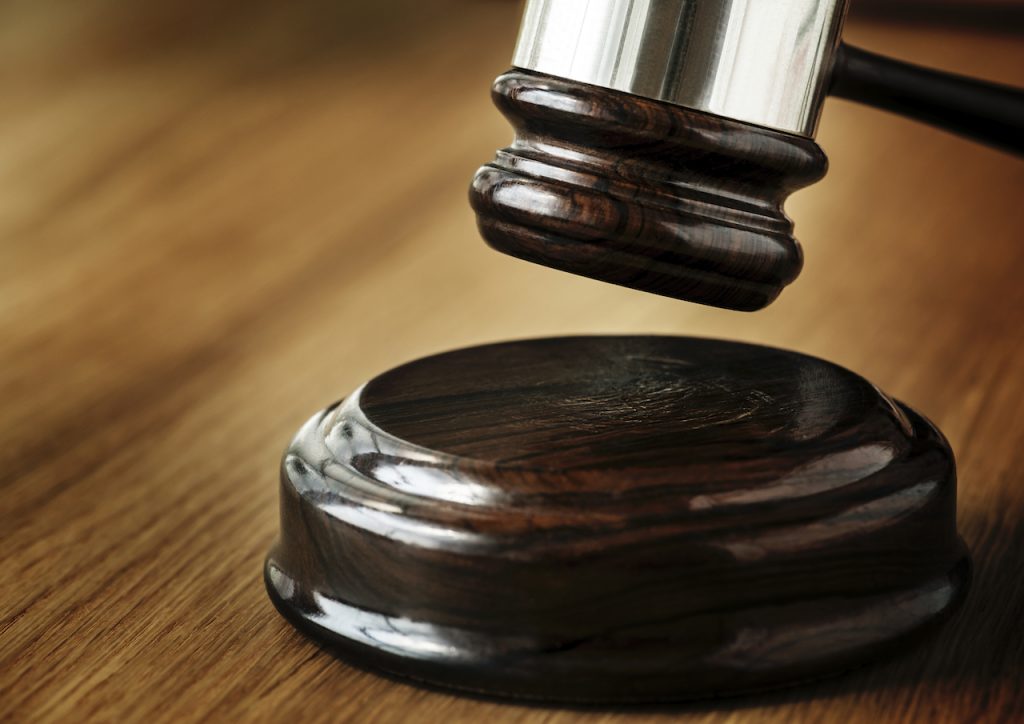 Opposition to Trademark Registration in Israel

Opposition to trademark registration is the most common form of proceedings before the Israeli Trademark Registrar. These proceedings have much similarity to civil court proceedings, but also unique procedural characteristics and aspects. They require familiarity with the Israeli trademark law and trademark system. In this article, a trademark attorney from our firm will explain some things you should know about these proceedings.

How to Handle a Trademark Opposition in Israel 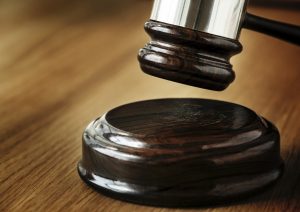 You have filed a trademark application in Israel. The application succeeded to pass the review of examiners at the trademark department of the Israel Patent Office. After this lengthy process and the acceptance of the trademark, it is finally published in the Israeli Trademarks Journal. Unexpectedly, another party files an opposition notice to the trademark registration, and this initiates opposition proceedings. What should you do now?

As long as the opposition proceedings are being held, trademark rights would not be granted. Moreover, avoiding from proving that the mark you applied for is qualified for registration would usually lead to the rejection of the mark from registration. It means that you must take opposition proceedings very seriously and understand how to defend your mark properly. Below we will explain about the proceedings and what they require from trademark applicants.

Who Can File Trademark Opposition?

Any person or entity can file an opposition against the registration of a trademark. The Trademark Ordinance (the main statutory source of trademark law in Israel) does not limit the right to oppose for interested parties alone. That is, not only competitors or those who claim ownership of the applied mark can oppose its registration. 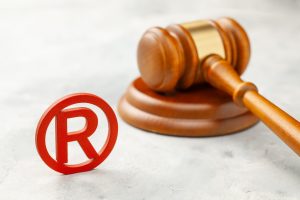 Opposition proceedings are held before the Israeli Trademark Registrar, its deputy or an IP adjudicate (Posek), in the designated court of the Israel Patent Office. As such, they are similar in their procedure to civil lawsuit proceedings. They as well include filing of pleadings and evidence, examination of declarants and final decision of the court. Below we will elaborate on the different stages of the proceedings.

Response to the Notice of Opposition 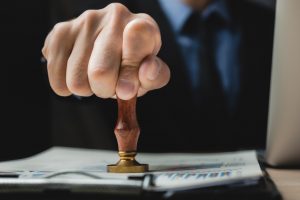 The Opponent will file its evidence within 2 months from the date of Applicant’s response to the notice of opposition. Should the Opponent fail to submit its evidence, it would be considered as waving of the opposition. In such a case, the proceedings would usually come to an end with a decision on the registration of the Applicant’s trademark.

How Can an Applicant Defend Against Opposition Grounds?

As stressed above, the Applicant bears the burden of proof and therefore must defend its mark. There are various possible defenses. For instance, if the mark has already been registered as a trademark abroad, it could generally serve as a defense. In cases where the Opponent claims that the mark is similar to a registered mark, it could be useful to demonstrate how the mark is distinctive and therefore there is no fear of confusion among consumers. The list of possible defenses is open and changes from one case to another.

What Can Be Done If Opposition is Accepted? 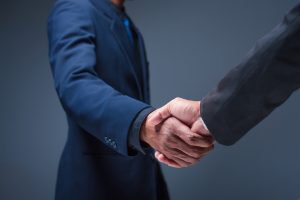