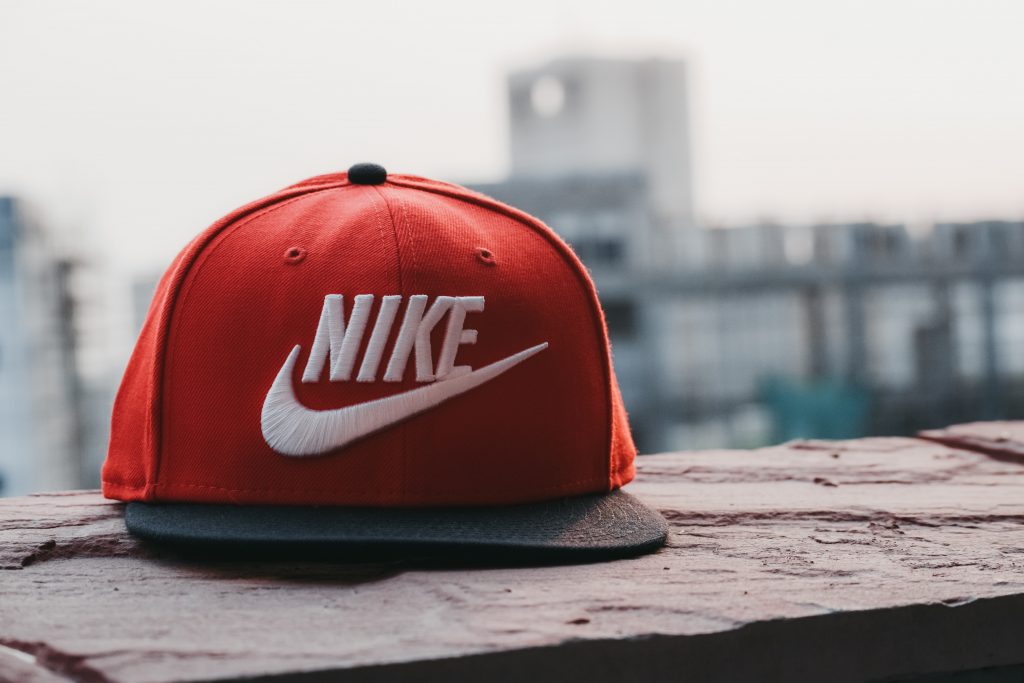 Nike vs Lil’ Nas X: How Could the “Satan Shoes” Trademark Dispute Be Solved in Israel?

The world’s eyes were on the recently settled trademark dispute between Nike and the rapper Lil’ Nas X. This fascinating case involves core legal questions from the field of trademark law and freedom of artistic expression. The determination in such cases highly depends on the local trademark laws. In this article, a trademark attorney from our firm will explain what could have been the outcome of such cases in Israel. 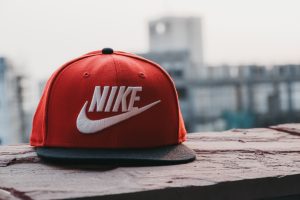 Not everyday we get to see a trademark case becoming a news report in the world’s top media outlets. But the recent Nike trademark dispute did manage to make it to the headlines of CNN, NBC News, Reuters, etc. Although usually trademark cases are mainly kept of the interest of trademark enthusiasts alone, this case has caught much greater deal of attention.

This week it was reported that the parties in the case reached a settlement. Yet, it is still interesting to explore the legal aspects of the case. The outcome of trademark cases depends not only on the particular circumstances of each case. Many other factors could influence the outcome, including the trademark law within the specific jurisdiction. Below we will elaborate on the facts behind this interesting case, and attempt to understand what could have been the outcome in similar cases, have they occurred in Israel.

In this case, an art collective named MSCHF hired the popular rapper Lil’ Nas X for marketing their artistic works. The works were based on a nike shoe model, which were designed in a satanic inspiration and included quotes from the New Testament. The bubbles at the bottom of the shoes were also filled with a red liquid, which, according to the members of the art collective, is a real blood collected by them.

Nike rushed to file a lawsuit, arguing that the work harms the company’s goodwill. Their allegations were that the work creates a connotation between the company and satanism, although the company was not involved in the creation of the work. The case was then reported intensively all around the world. A short while after that, the parties managed to negotiate and reach a settlement that prevented this case from being determined upon in court.

The Connection Between Trademark Law and Freedom of Artistic Expression

Nike’s allegations have similarity to another recent trademark dispute, on which we reported on our firm’s website. In this case, the popular singer Taylor Swift was sued by the Utah Evermore Theme Park for using the park’s registered trademark as the title of her latest album. Such cases raise legal questions about the connection between trademark law and artistic expression.

What is unique about the current trademark dispute of Nike is that it included allegations for trademark infringement, borrowed from the doctrine of trademark dilution. There are 2 main types of trademark dilution, blurring and tarnishment.  This specific case is more related to the latter, which means associate the trademark with unflattering connotation which weakens it.

The Israeli law adopted the doctrine of trademark dilution long ago. First it was adopted by the Supreme Court in Bacardi Case, and then by the Israeli legislator it was recognized in the Israeli Trademark Ordinance with respect to well-known trademarks. We elaborated on the dilution doctrine here.

However, since then, the Israeli courts did not focus much on the differentiation between the 2 types of trademark dilution. There is not enough case law to conclude the exact terms under which a case of infringement will be recognized as tarnishment. The court is willing, however, to determine that a use of a mark which aims to weaken its goodwill is a trademark infringement. Such a conclusion has been reached in McDonald’s case, where Burger King used the McDonald’s trademark in a diluting way. You can read more about that case here.

The current legal status in Israel in this regard is still uncertain, despite the possibility of recognition in tarnishment as a trademark dilution by the court. It is thus likely that such cases would also result in a settlement in Israel. However, as we mentioned above, there are many different factors that could impact the outcome of each case. This is why it is recommended to get the assistance of a professional trademark attorney in such cases, as they are complicated and require experience and expertise.

If you have more questions about the legal aspects of the topic, our trademark experts will be happy to assist you. The law firm of Decker & Ofir is well experienced with representing clients in various trademark and IP matters, in Israel and abroad.